CONTUR 2000 has nearly twenty years of experience in the field of machining metal parts and designing and launching complete production lines. The company developed at an impressive pace. We managed to set up an innovative company with three departments: production; machine, equipment and technological line design and construction; and research and development. The company slogan is: "Through creativity, the future becomes the present".. 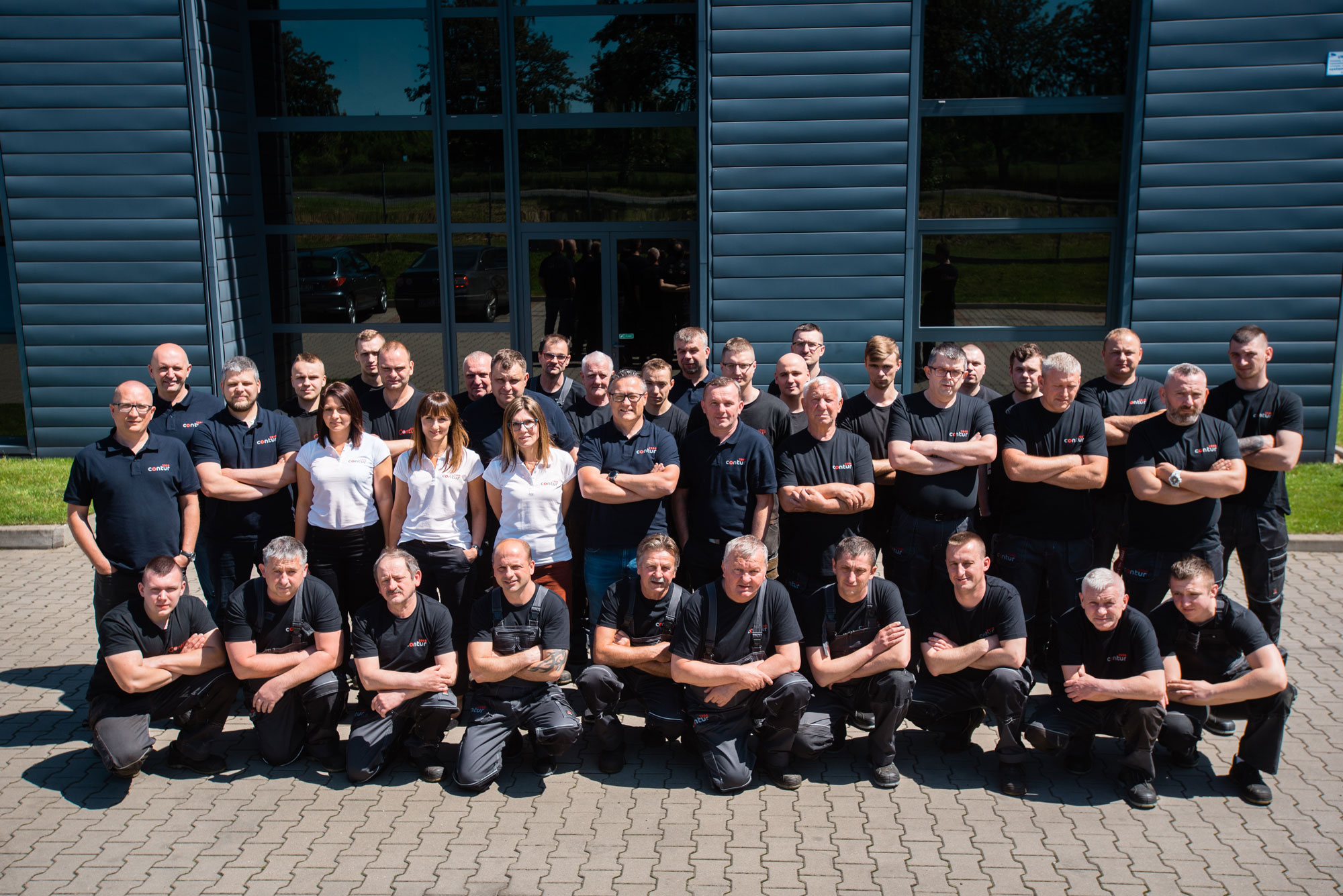 From a construction office to a modern manufacturing plant.

Initially, the main activity of the company was designing dedicated machines and specialist technological lines.

More and more frequently we were asked to design and launch entire machines or components of production lines. As a result, the company started to developed, which required an increase in staff. The first head office of the plant was very modest - it was located in a small building belonging to family members. At that time the company provided services in the field of machining metal parts for customers from Poland and abroad. Thanks to the use of EU programmes, which helped finance part of the investments (especially the innovative ones), new and more efficient machines and measuring devices were purchased. 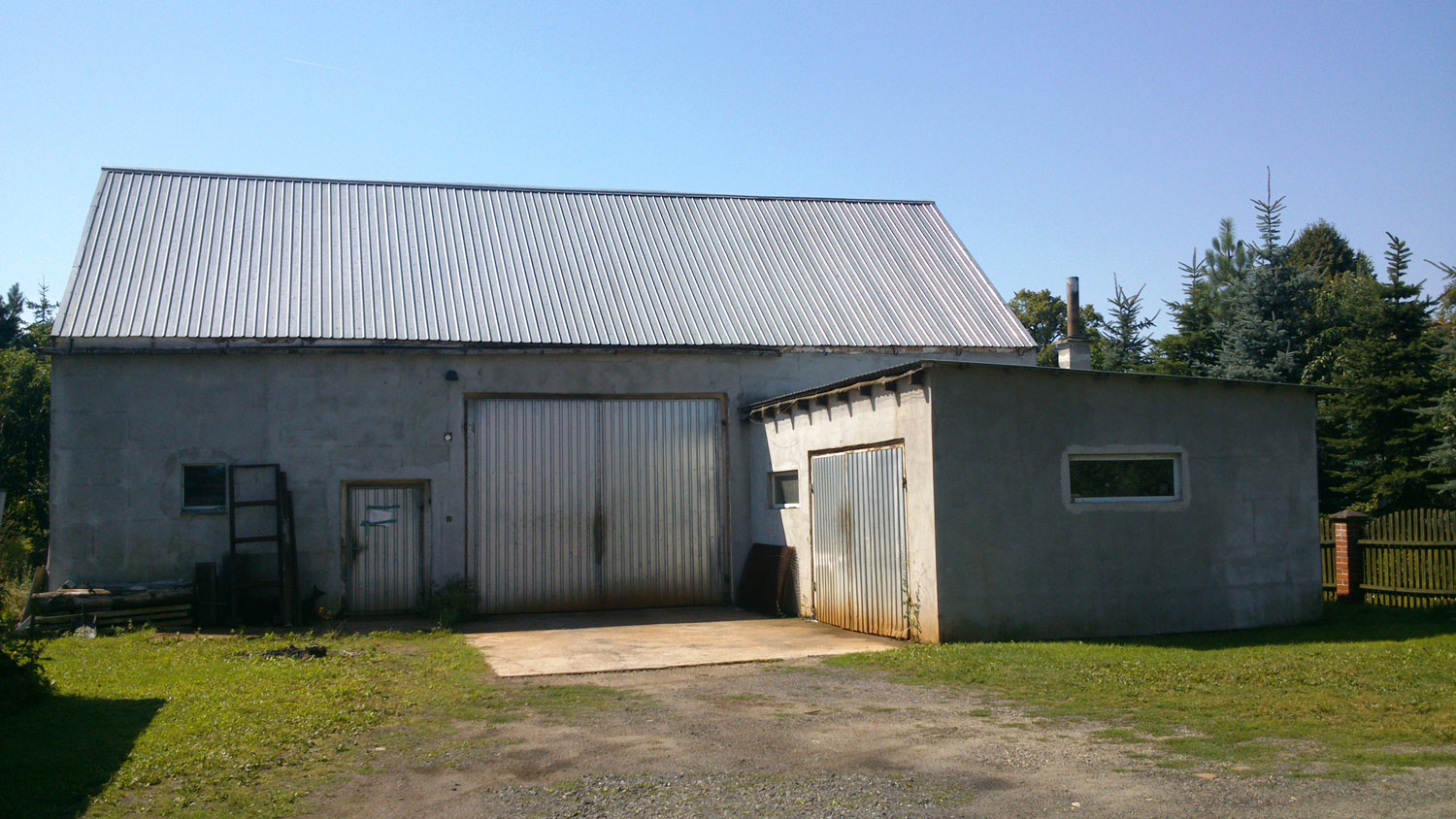 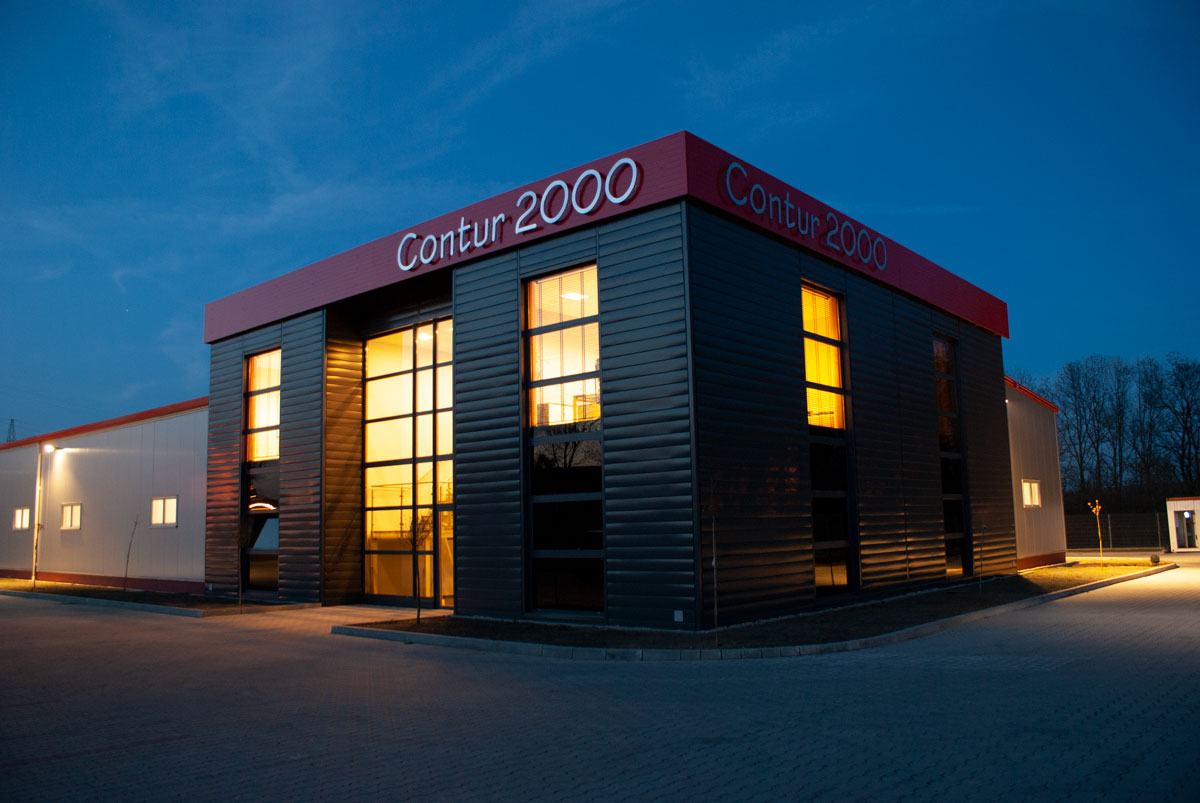 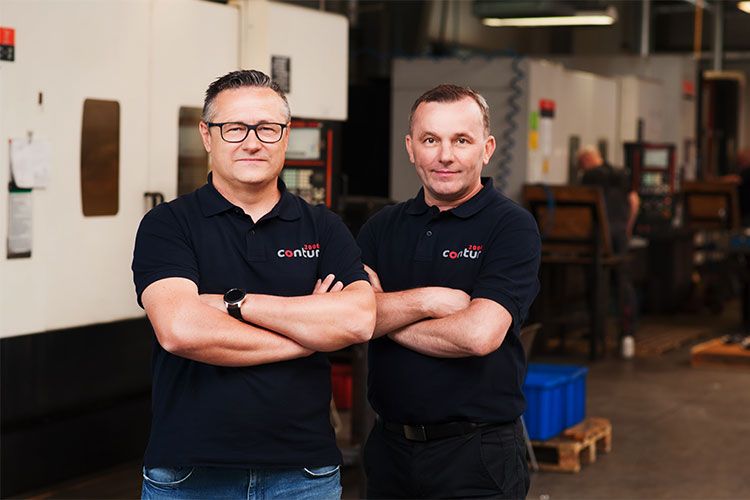 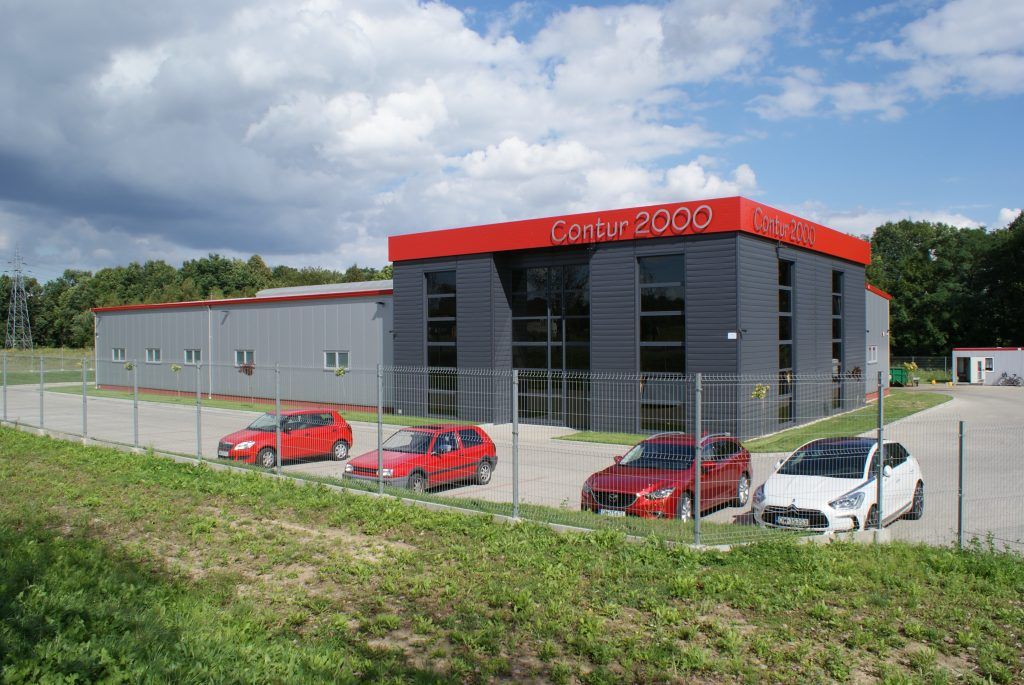 The increase in the number of employees and machines lead to the lease of a larger facility in the nearby village of Leśna (2006), which significantly improved working conditions. The change was beneficial for both employees and customers, resulting in increased efficiency and effectiveness of the plant. The company continued to develop. Contur started comprehensively managing projects from the conceptual phase through to the production of parts and the construction and assembly of machines on the client's premises..

In 2010, the company realised a large EU project, and in 2011 it began the self-funded construction of a modern production plant. This investment allowed the company to merge 3 branches in different locations and ensure the highest possible level of safety and comfort for all its employees. The new head office is located in Lubań at 24 Wrocławska Street and was opened in August 2012.